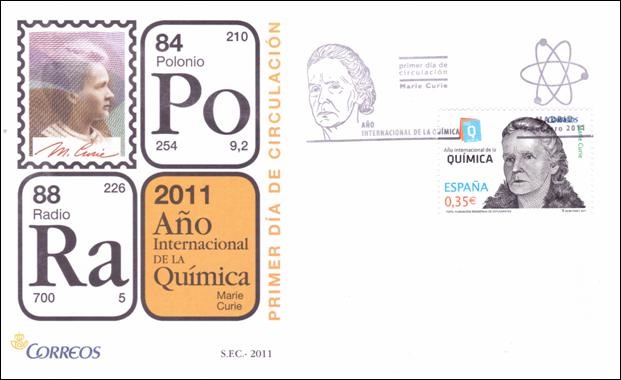 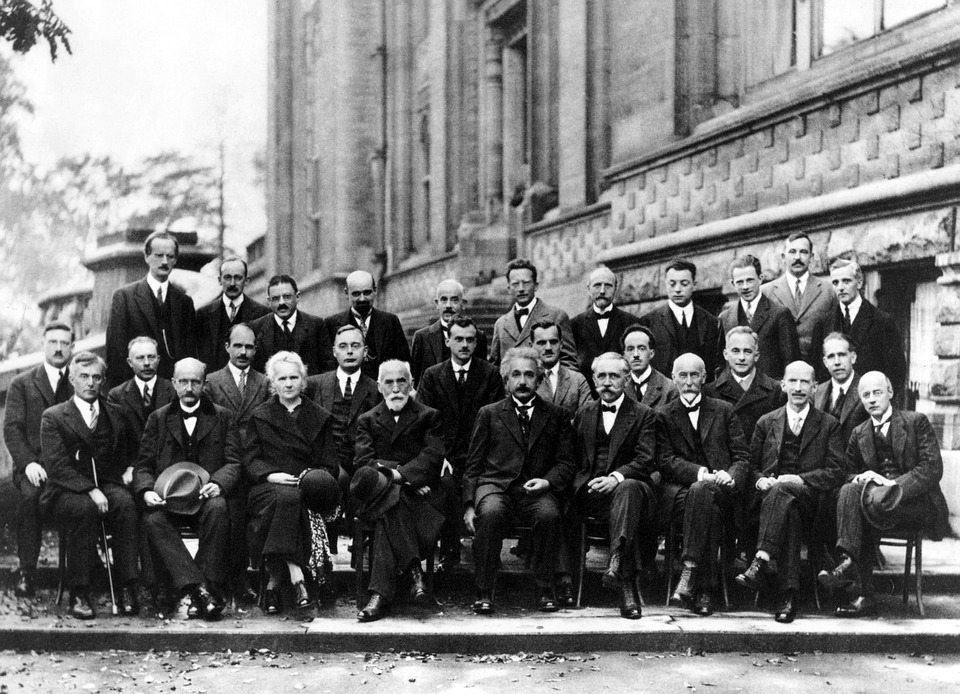 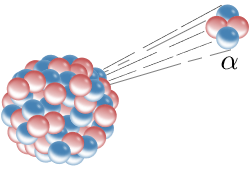 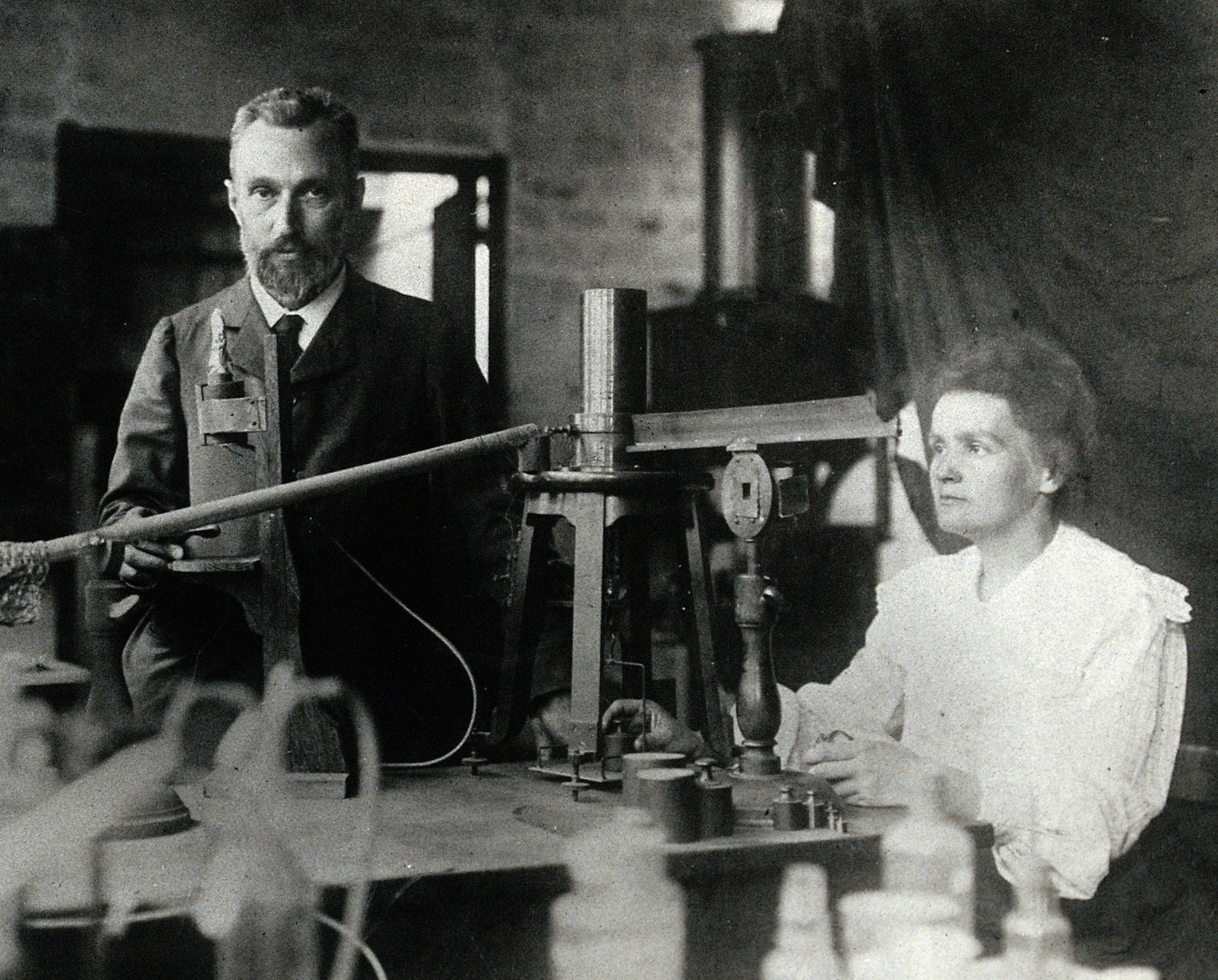 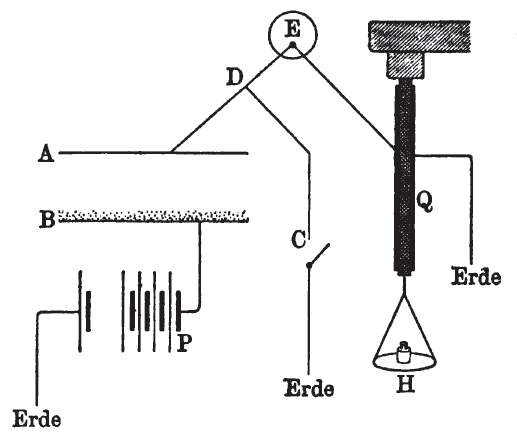 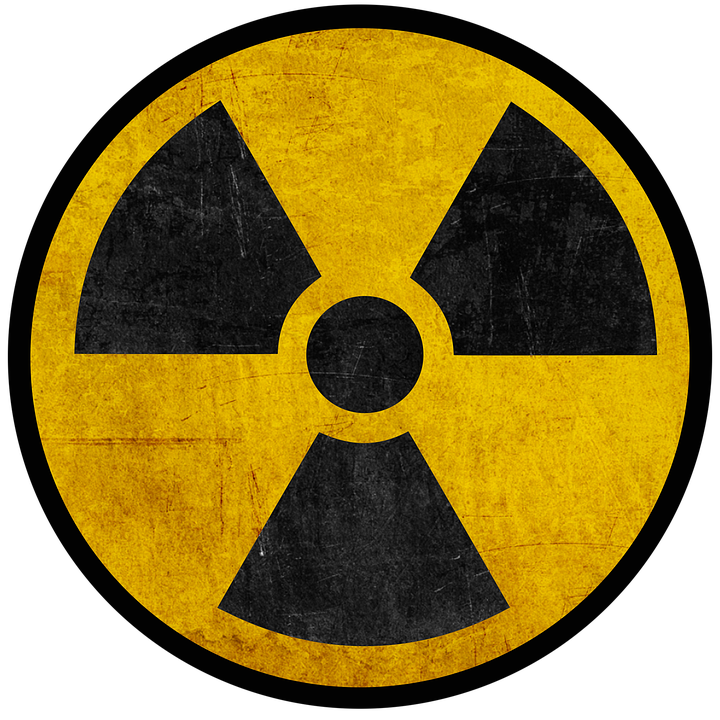 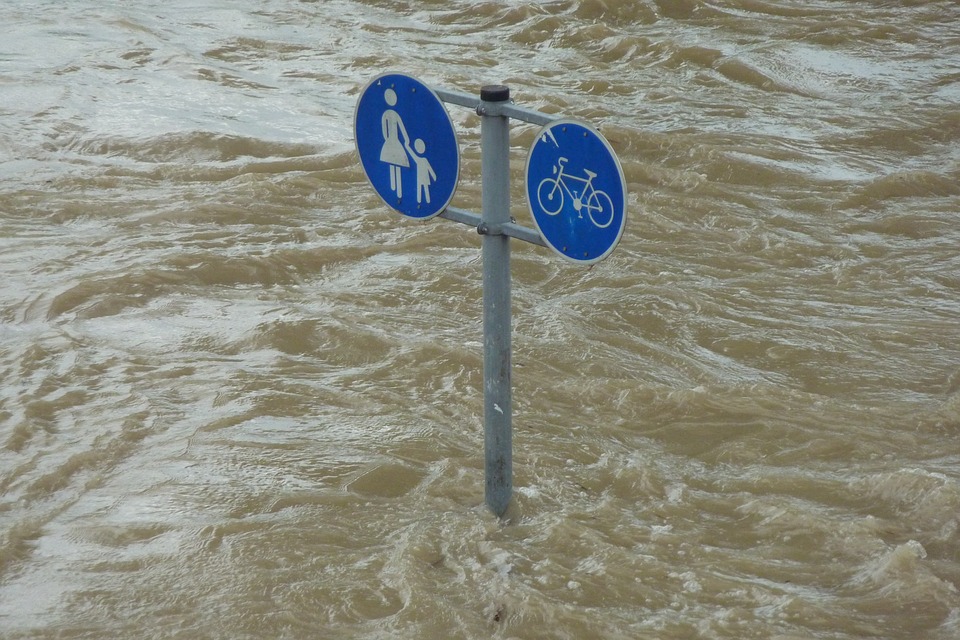 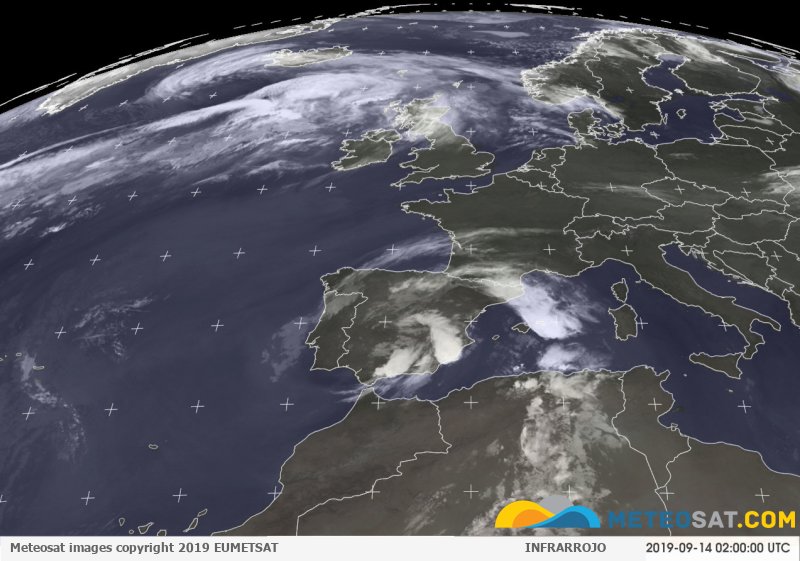 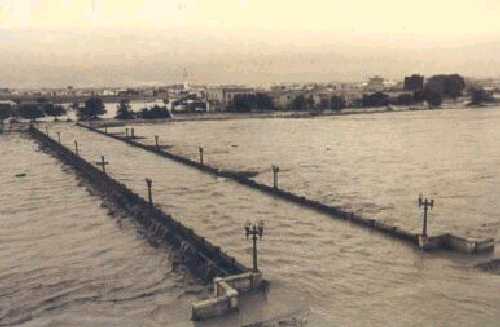 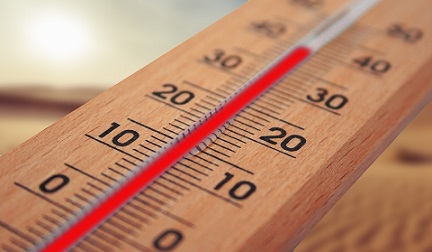 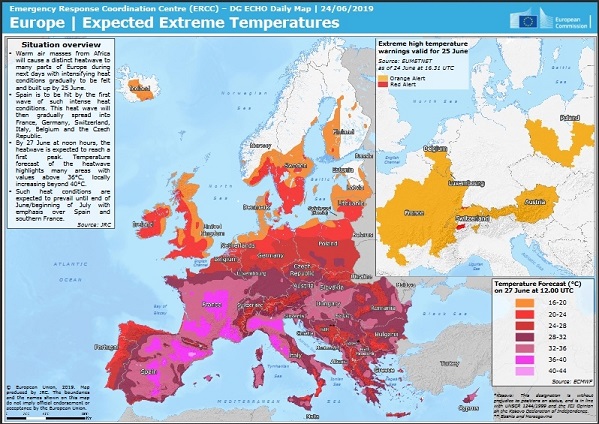 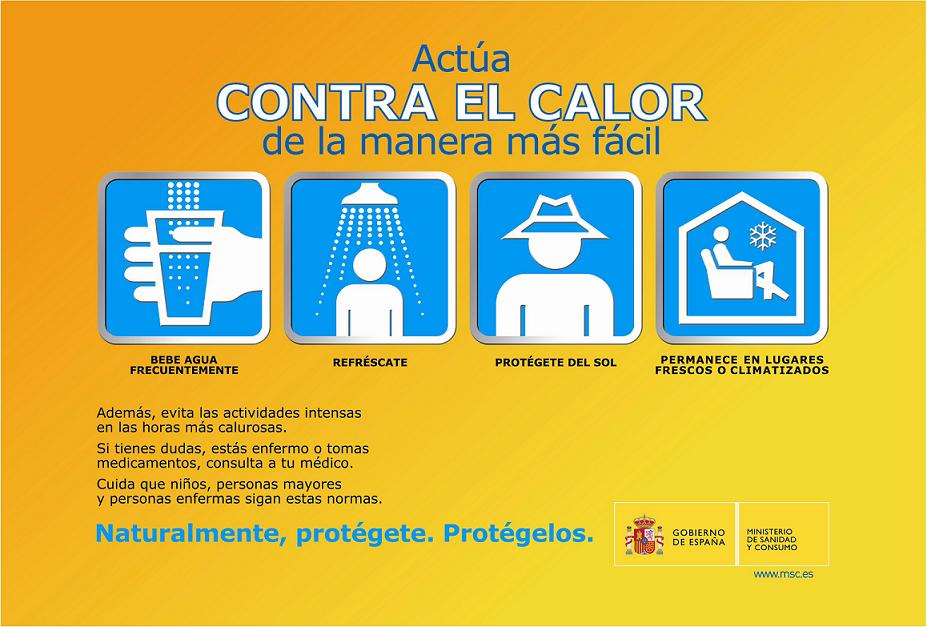 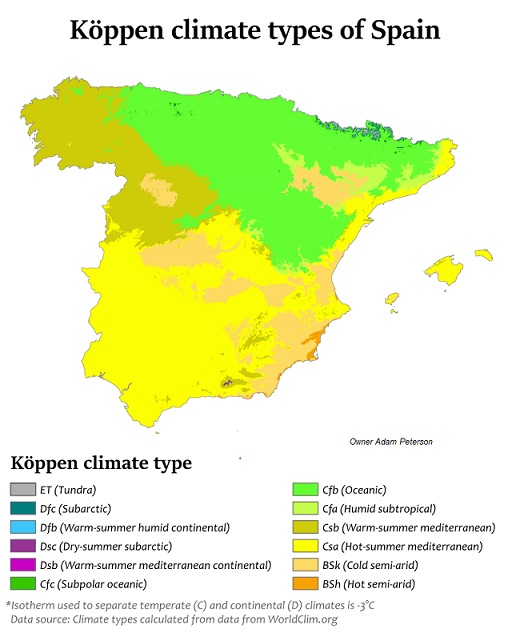 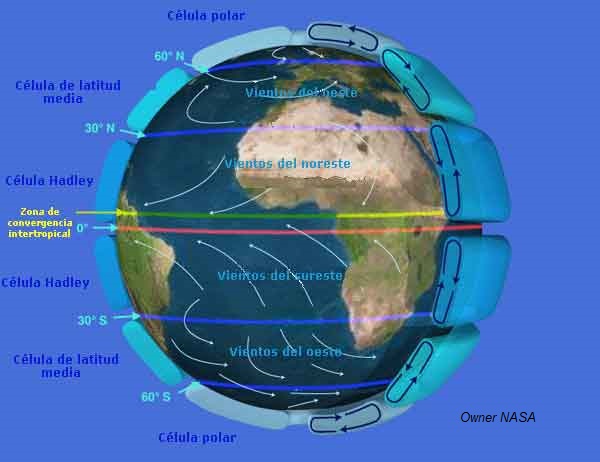 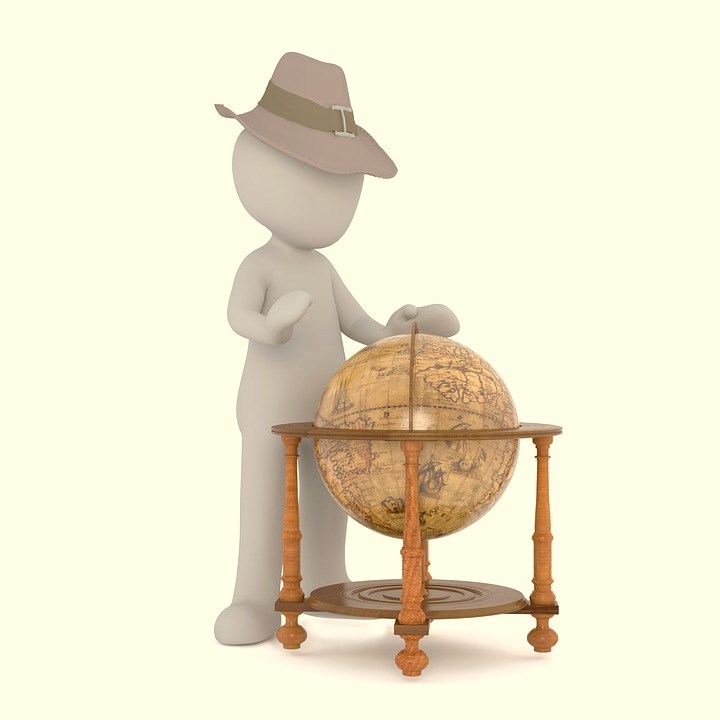 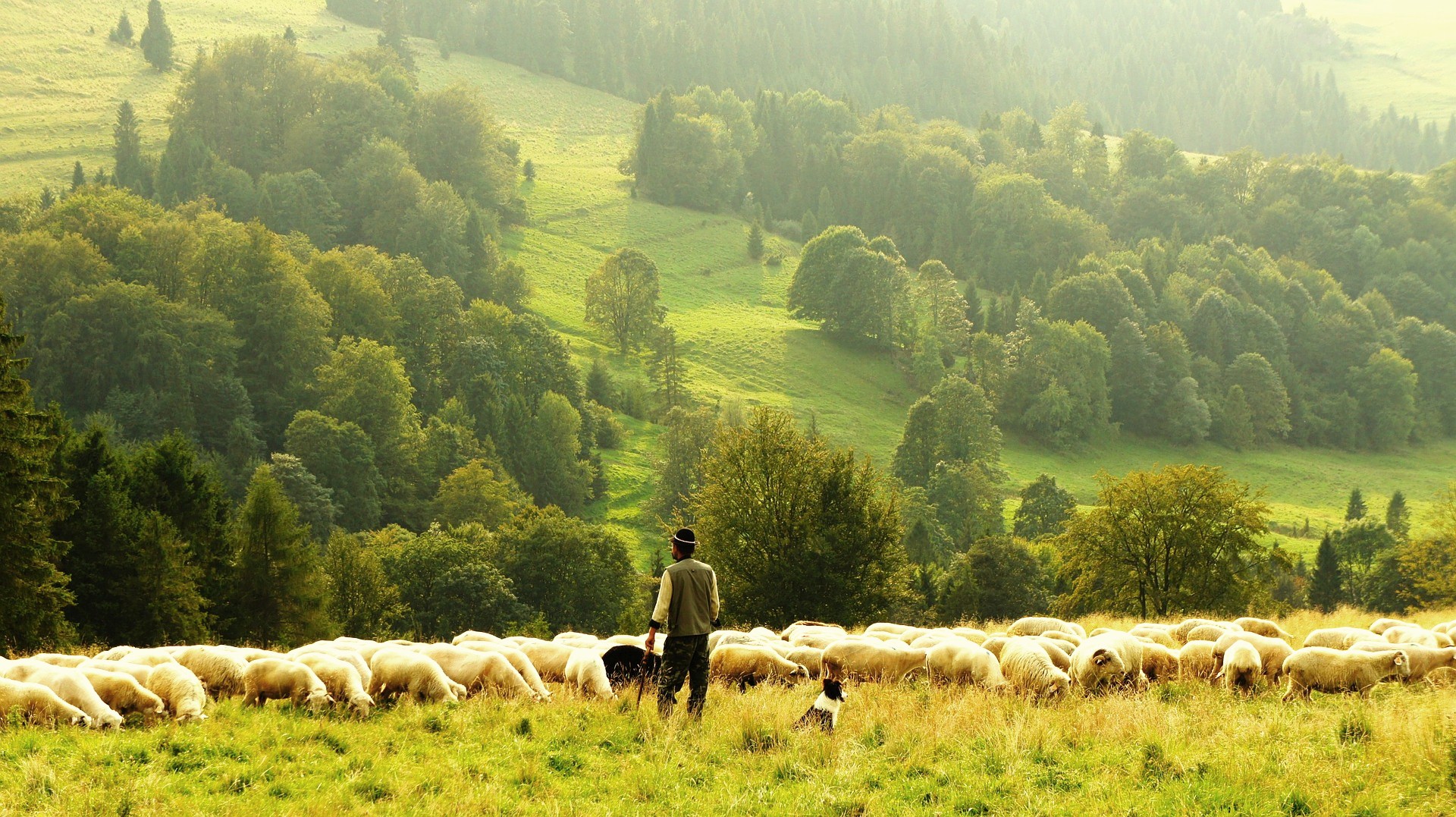 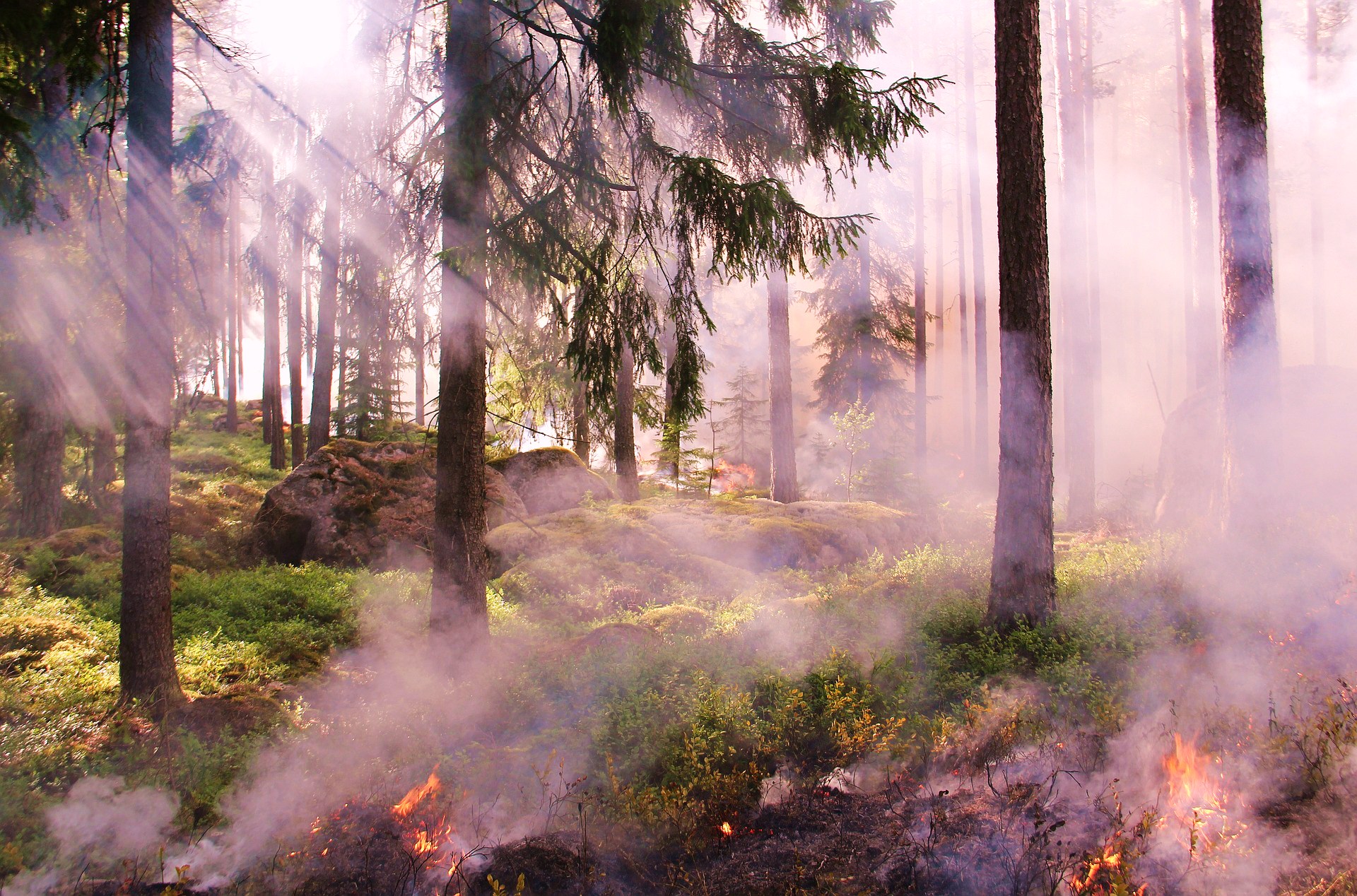 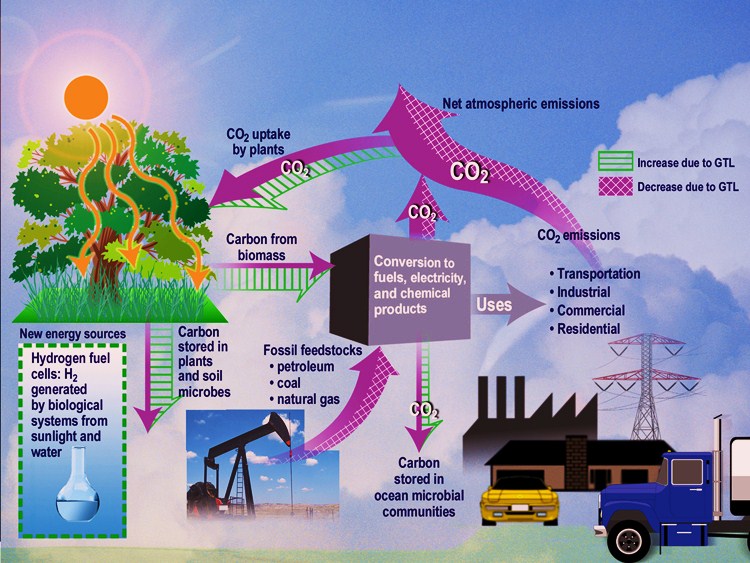 Climate changes prior to the Industrial Revolution in the 1700s can be explained by natural causes, such as changes in solar energy, volcanic eruptions, and natural changes in greenhouse gas (GHG) concentrations. Recent climate changes, cannot be explained by natural causes alone. It is especially warming since the mid-20th century. It is extremely likely that human activities have been the dominant cause of that warming.

Many factors, both natural and human, can cause changes in Earth´s energy balance, including:

Climate change is a change in the statistical distribution of weather patterns when that change lasts for an extended period of time: decades to millions of years.

Climate change is caused by:

Are used observations and theoretical models, based on geological evidence from:

Energy is received from the Sun the rate at which it is lost to space determine equilibrium temperature and climate of Earth. This energy is distributed around the globe by winds, ocean currents, and other mechanisms to affect the climates of different regions.

Ocean variability: the ocean is a fundamental part of the climate system, some changes in it occurring at longer timescales than in the atmosphere, as it has hundreds of times more mass and thus very high thermal inertia. Short-term fluctuations such as the Niño-Southern Oscillation, the Pacific decadal oscillation, the North Atlantic oscillation, and the Arctic oscillation, represent climate variability rather than climate change. On longer time-scales, alterations to ocean processes such as thermohaline circulation play a key role in redistributing heat by carrying out a very slow and extremely deep movement of water and the long-term redistribution of heat in the world´s oceans.

Life: affects climate through its role in the carbon and water cycles and through such mechanisms as albedo, evapotranspiration, cloud formation, and weathering.

Combined together, these produce Milankovitch cycles, which have a large impact on climate and are notable por their correlation to glacial and interglacial periods.

Solar output: variations in solar activity during the last several centuries based on observations o sunspots and beryllium isotopes. Three to our billion years ago, the Sun emitted only 70% as much power as it does today. Over the following approximately 4 billion years, the energy output of the Sun increases and atmospheric composition changed. The Great Oxygenation Event-oxygenation of the atmosphere around 2.4 billion years ago.

Volcanism: the eruptions considered to be large enough to affect the Earth´s climate on a scale of more than I year the ones that inject over 100.000 tons of SO2, into the stratosphere (sulfuric acid), causing cooling, blocking the transmission of solar radiation to the Earth´s surface for a period o a few years. Volcanoes are also part of carbon cycle. Over very long time periods, they release carbon dioxide from the Earth´s crust and mantle, counteracting the uptake by sedimentary rocks and other geological carbon dioxide sinks.

Plate tectonics: the motion o tectonic plates reconfigures global land and ocean areas and generates topography. The position of the continents determines the geometry of the oceans and therefore influences patterns of ocean circulation. The size of continents is also important. Because of the stabilizing effect of the oceans on temperature, yearly temperature variations are generally lower in coastal areas than they are inland. A larger supercontinent will therefore have more area in which climate is strongly seasonal than will several smaller continents or islands.

Radiative Forcing: is a measure of the influence of a particular factor on the net change in Earth´s energy balance. On average, a positive radiative forcing tends to warm the surface of the planet, while a negative forcing tends to cool the surface. GHGs have a positive forcing because they absorb energy radiating from Earth´s surface, rather than allowing it to be directly transmitted into space. Aerosols, can have a positive or negative radiative forcing, depending on how they absorb and emit heat or reflect light. GHGs has increased between 1990 and 2009 a 27,5%, carbon dioxide (CO2) is responsible for 80%., also there are contribution of metano (CH4) and chlorofluorocarbons (CFCs).

The greenhouse effect: greenhouse gases like water vapor (H2O), carbon dioxide (CO2), and methane (CH4), absorb energy, slowing or preventing the loss of heat to space. GHGs act like a blanket, making Earth warmer than it would otherwise be.

Since the Industrial Revolution began around 1750, human activities have contributed substantially to climate change by adding CO2, and other heat-trapping gases to the atmosphere. These greenhouse gas emissions have increased the greenhouse effect and caused Earth´s surface temperature to rise. The most important GHGs directly emitted by humans include carbon dioxide (CO2), methane (CH4), nitrous oxide (N20), and several others.

Carbon dioxide is the primary greenhouse gas that is contributing to recent climate change. CO2 is absorbed and emitted naturally as part of the carbon cycle: most of the chemicals that make up living tissue contain carbon. Carbon enters atmosphere as carbon dioxide from respiration and combustion. Carbon dioxide is absorved by producers to make carbohydrates in photosynthesis.

Animals feed on the plant passing the carbon compounds along the food chain. Most of the carbon they consume is exhaled as carbon dioxide formed during respiration. The animals and plants eventually die, carbon in their bodies is returned to the atmosphere as carbon dioxide. When descomposition is blocked. The plant and animal material may then be available as fossil fuel in the future combustion.

Feedbacks: climate feedbacks amplify o reduce direct warming and cooling effects. Positive feedbacks that amplify changes, feedbacks that counteract changes are called negative feedbacks; feedbacks are associated with changes in surface reflectivity, clouds, water vapor, and the carbon cycle. The melting of Arctic sea ice is another example of a positive climate feedback. Some types of clouds cause a negative feedback (warming temperatures can increase the amount or reflectivity of these clouds, reflecting more sunlight back into space, cooling the surface of the planet). Other types of clouds, however, contribute a positive feedback. 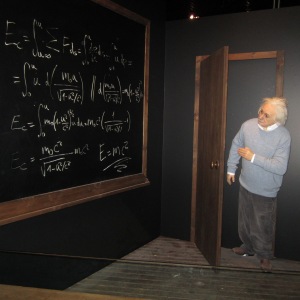 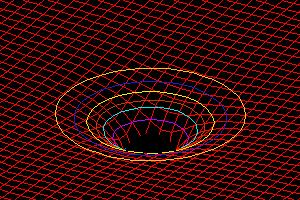